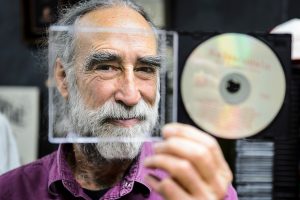 James P. Leary was born and raised in northern Wisconsin and, since the early 1970s, has focused his research on the folklore of the Upper Midwest’s diverse peoples, with particular emphases on musical and narrative performances, on pluralism and creolization, and on public folklore. Leary earned a B.A. in Literature from the University of Notre Dame (1972), an M.A. in Folklore from the University of North Carolina (1973), and a Ph.D. in Folklore and American Studies from Indiana University (1977).